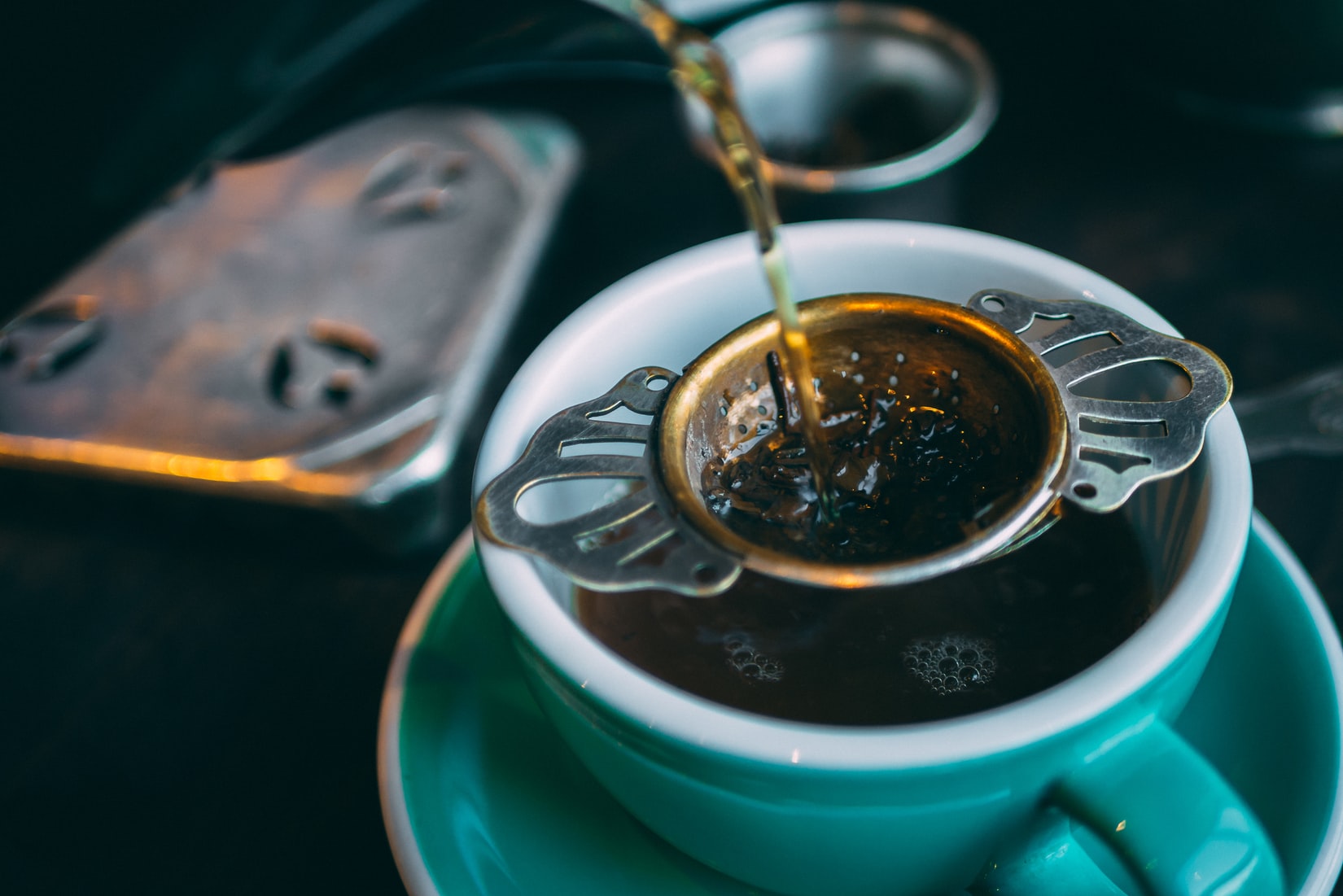 When you’re expecting, you’re drinking and eating for two, thus the need to take extra caution in your choice of food and drinks. This includes drinking herbal tea.

This is because not all herbal teas are safe to drink during pregnancy. High consumption should be avoided as well. A study conducted in 2012 suggests that drinking more than three cups of tea per day interferes with the absorption of folic acid, a nutrient that is essential in preventing spina bifida and other neural tube defects.

This article will help to answer common questions pregnant women have regarding herbal tea consumption during pregnancy.

Is it okay to drink herbal tea while pregnant?

According to herbalist and acupuncturist at Phoenix Fertility Centre in East Greenwich, R.I., Amelia Hirota, D.Ac.:

But be sure to only drink herbal teas that are considered safe and in controlled amounts. Some teas such as drinking large amounts of red raspberry and peppermint leaf, for example, are believed to cause contractions increasing the risk of pre-term labour.

Can I drink green tea when I’m expecting?

There is no definitive conclusion or official advice that pregnant women should stop drinking green tea. But expectant mothers are advised to limit their caffeine intake to 200 mg a day.

Considering that a cup of green tea (230 ml/8 ounces) contains caffeine between 30 and 50 mg, consumption should be limited. This is especially important if you’re likely to eat or drink other sources of caffeine, such as chocolate and fizzy drinks.

Which herbal teas are recommended safe for me to drink during pregnancy?

Some herbal teas are generally considered safe to drink for you and your baby-to-be. These can relieve common symptoms you’re likely to experience and have been attributed to morning sickness relief.

Which teas should an expectant mother avoid?

Dos and Don’ts When Drinking Tea During Pregnancy

Make sure to drink tea that uses dried leaves and not root. Teas made from nettle and chicory root, for instance, must be avoided. Always read the label to see if any root is included and if there are ingredients that you’re not familiar with. Avoid drinking herbal tea in the first trimester, especially nettle tea that is known to have a stimulating effect on the uterus. Limit your total caffeine consumption to 200 mg per day.

Most importantly, always ask your doctor or midwife before drinking any herbal tea. Always err on the side of caution for your safety and that of your baby.

At Pregma, we believe in achieving the best possible pregnancy and birth for you possible. We have a fantastic team of pregnancy experts who are ready to help and expertly guide you through every aspect of your pregnancy, helping you to manage your prenatal and postnatal diet. Please contact our team at… for more information.

We use cookies to ensure that we give you the best experience on our website. If you continue to use this site we will assume that you are happy with it.OkNoPrivacy policy